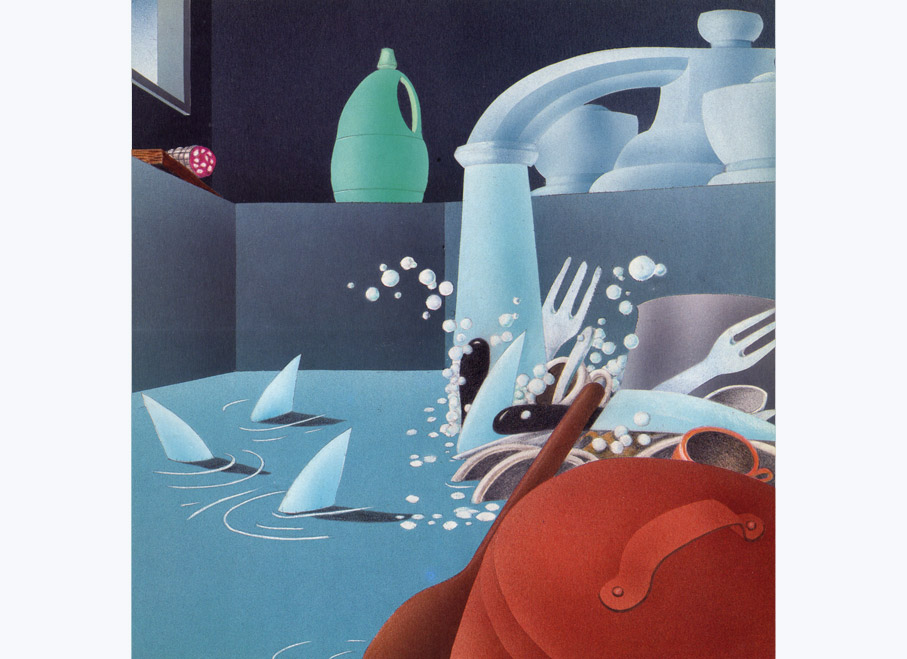 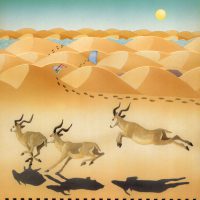 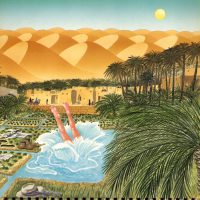 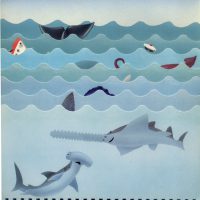 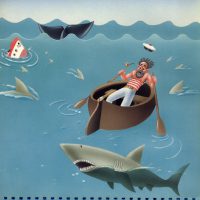 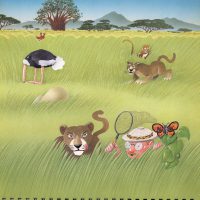 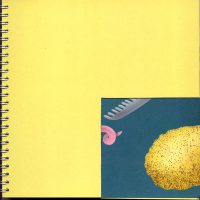 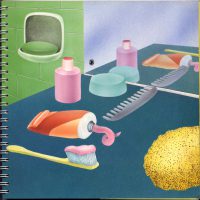 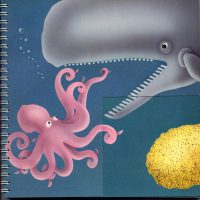 In designing activity books, the author is, first of all, a designer. Form characterises content, and the invention lies in the idea translated into the paper and cardboard of the book as an object.

So it is that for the series entitled, Gira e Scopri, I designed a book that unfolds into a poster, while in the series entitled, Animali sottosotto, I moved the wire spiral that holds the pages together and used it as a base in order to hinge the landscapes together and form a sort of backstage. The game of the ambiguity of forms that from the detail of an image leads to the discovery of a surprise is instead the characteristic of Mostri di casa mia.

I created all of these series and gave them a little text in rhyme.