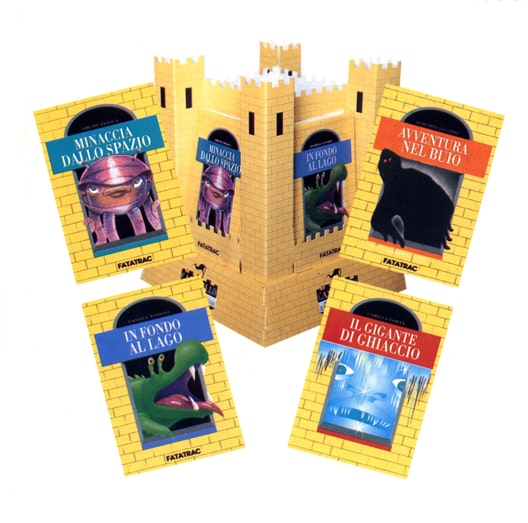 The series entitled, Il castello degli illustratori (The Illustrators’ Castle), is a collective project for Fatatrac by Camilla Torna, Simone Frasca, and myself (the titles were The Ice Giant by Torna, Menace from Outer Space by Frasca, and Adventure in the Dark by Roberto Luciani, and my At the Bottom of the Lake).
The paper and cardboard project in the shape of a castle completed the idea.
The series proposed stories that were conceived, written, and illustrated by the same person – the illustrator – and the theme was a threatening event that upset the normal day of a child who succeeds in saving himself thanks to his own capabilities.

Il gioco della storia (The Game of History) is born as a table game, but because it has to be sold in a stationery shop, the box also contains educational pamphlets that also serve to make the VAT due lower than that of games.

Considering that the budget did not provide for realistic illustrations, such as the very elaborate ones of educational illustrators, I conceived a kind of quick illustration made using the watercolour technique that was effective but not descriptive. 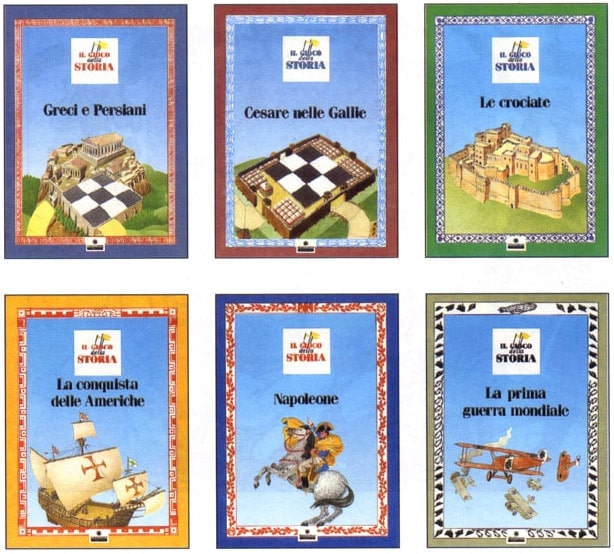 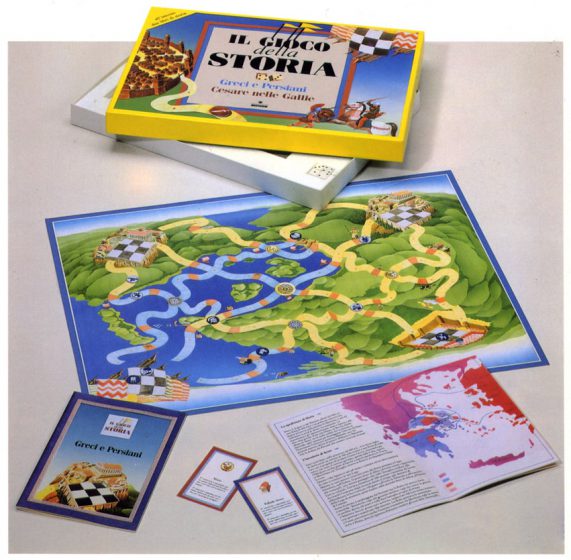 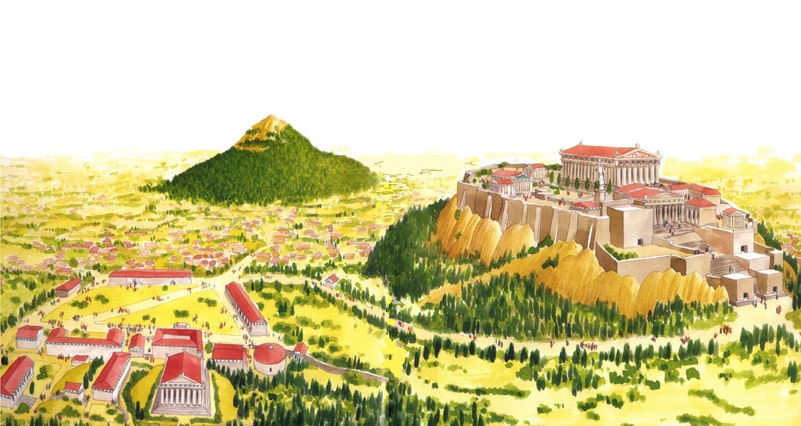 Later, the editor asked me to transform the game containing pamphlets into a series of pamphlets that contained a game. Stapled books that also contained a mini-board for a board game. 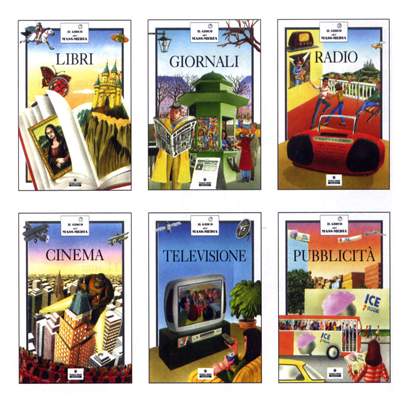 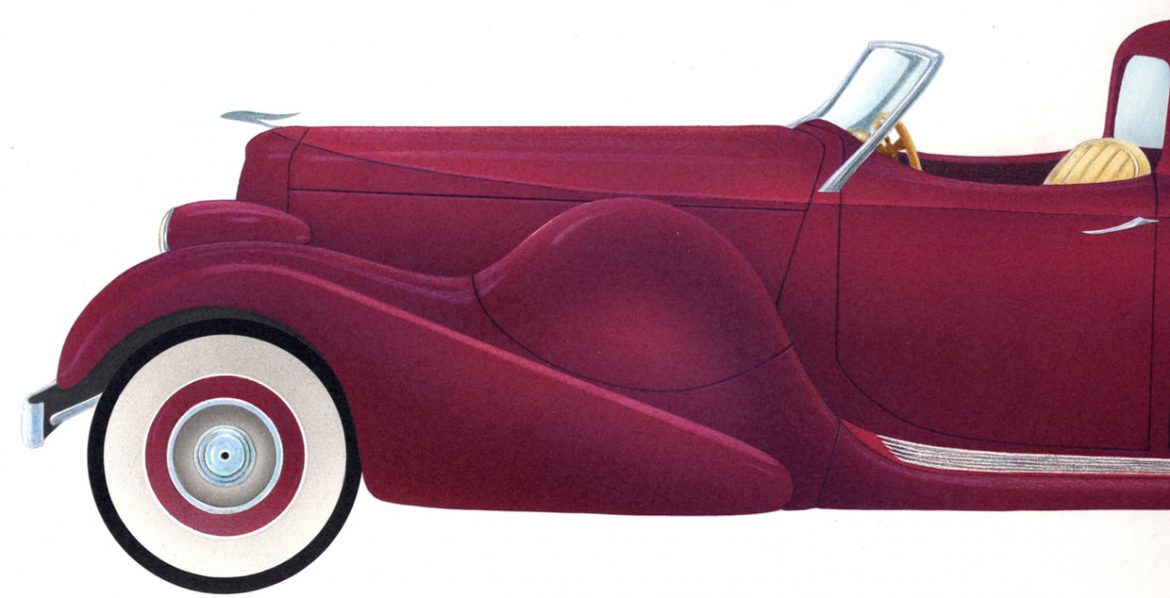